In this modern age, it has never been more publicised to recycle the rubbish we generate. Croydon is making more effort than ever before to be more environmentally friendly. However, there are many things that we are doing wrong in terms of recycling our rubbish. In this article, we’ll be outlining today’s common recycling mistakes, and how you can recycle your waste properly in the future.

What is Croydon recycling wrong? 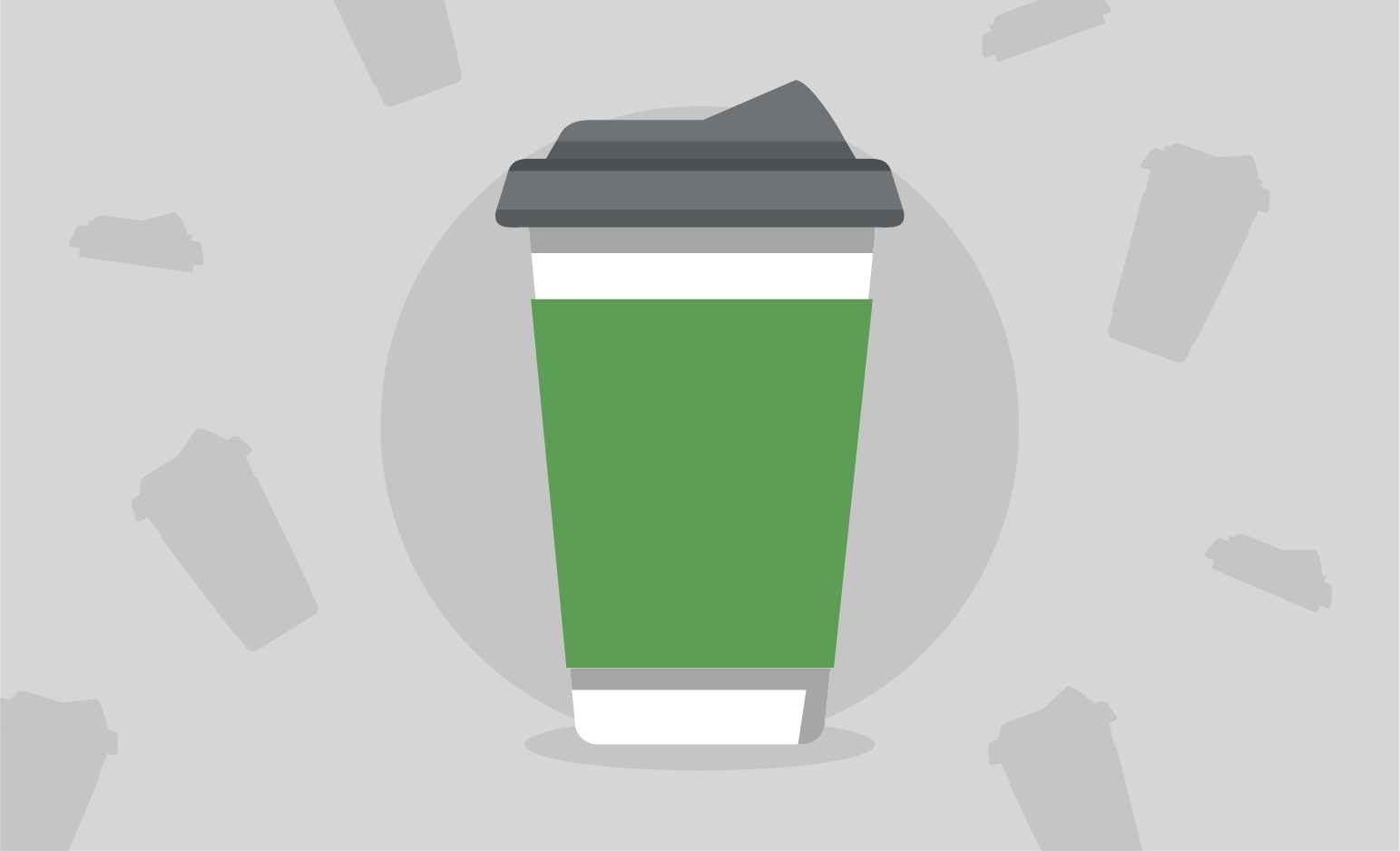 According to the Guardian, billions of disposable coffee cups are discarded each year. The common misconception is that coffee cups are recyclable; however, this simply isn’t the case.

Although the exterior may be made from plastic and paper, the interior will be made up of a waxy material which cannot be recycled. Unfortunately, the interior cannot be separated from the exterior, meaning the entire cup will be deemed unrecyclable – even the lids. The low-quality plastic makes them unattractive to buyers of second-hand plastic. Alos, their small size often means that they’re less likely to be made use of.

So unless a cup explicitly states that they’re 100% recyclable, or bears the appropriate recycling symbol, the best solution is to stick to reusable coffee cups. 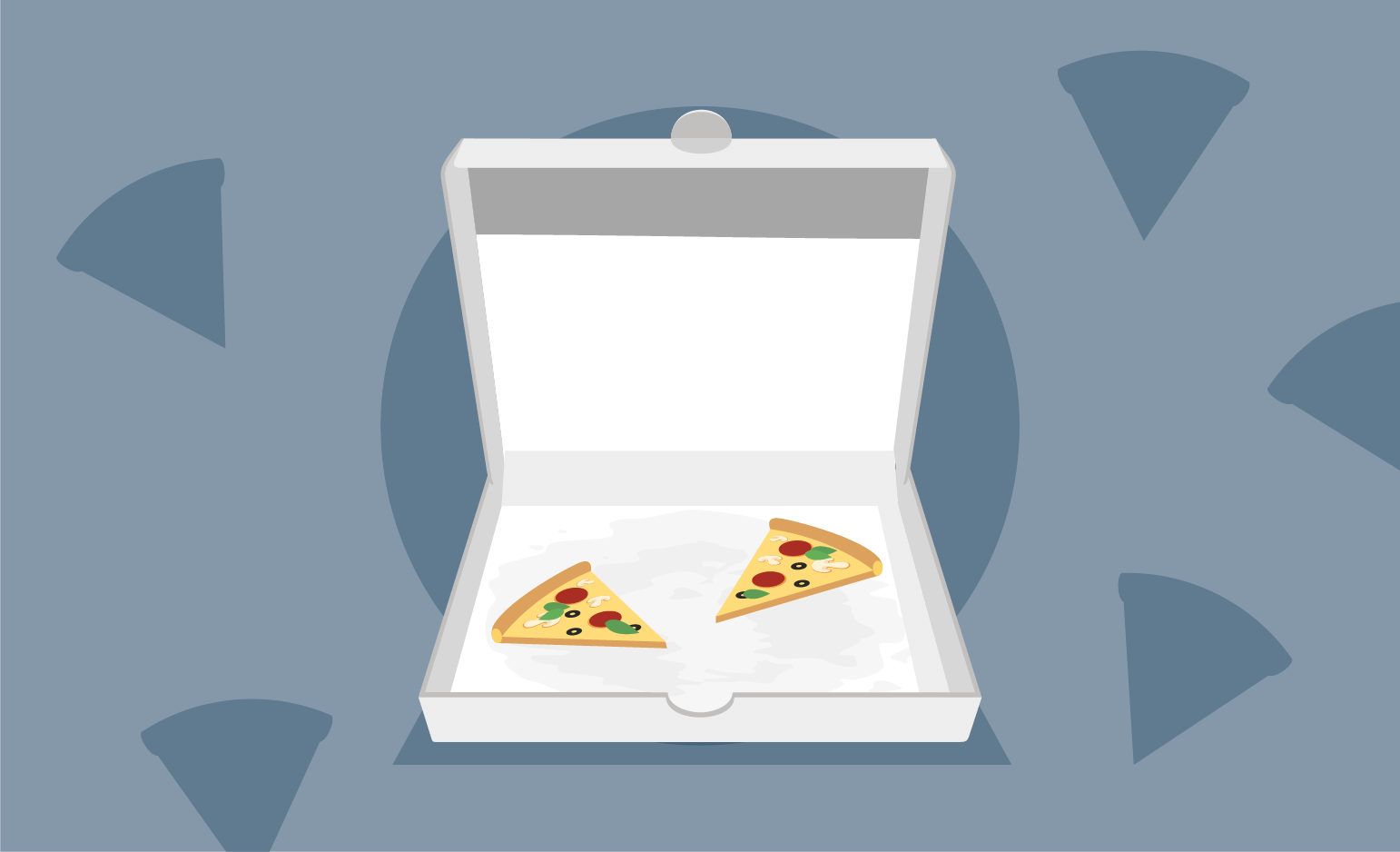 Despite many takeaway boxes adorning different recycling symbols, many of them cannot be recycled. This is due to the fact that they have been contaminated with grease and other substances which cannot be extracted from the material.

For example, pizza boxes – although made from cardboard – cannot be recycled due to the amount of grease the box soaks up. However, if your pizza boxes are grease-free, then you can put these in your blue-lidded wheelie bin.

However, the paper towels and napkins you use to wipe your greasy hands on can be added to your compost heap. Robert Reed, a spokesperson for Recology, claims that “soiled paper contains short fibres, which microorganisms in compost love, and soiled paper absorbs moisture in compost collection bins, which helps control odour”. 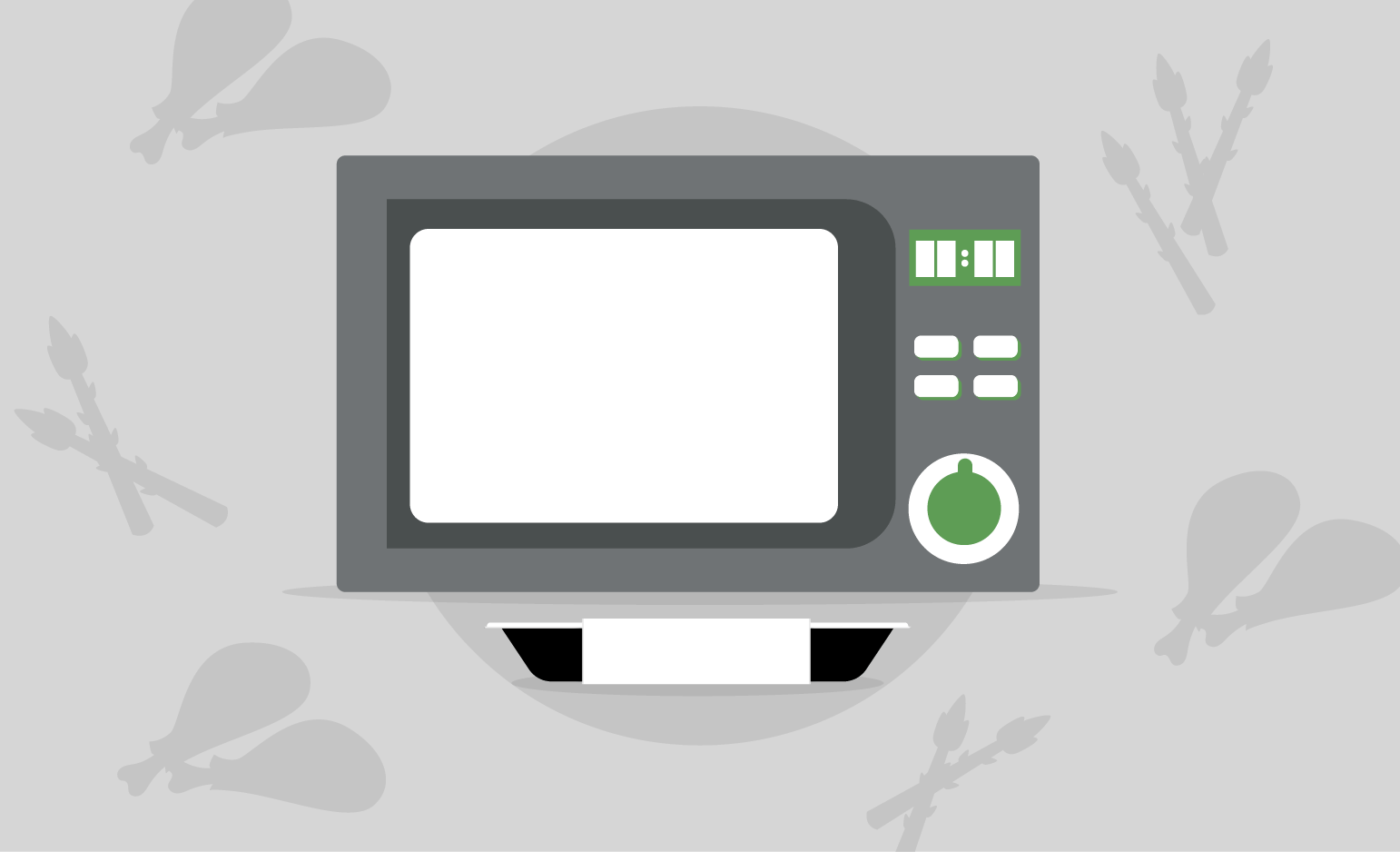 According to DS Smith, a recycling and waste management company in Wales, 3.5 million tonnes of plastic goes to landfill each year, simply because the colour cannot be detected by recycling sorters, despite the plastic itself being 100% recyclable. Black plastic contains a ‘carbon black’ pigment which gives off minimal radiation, therefore rendering it invisible to recycling sensors.

If you’re looking to reduce the amount of waste which is sent to landfill, then refrain from buying ready meals that come in black trays. Some supermarkets have deliberately changed the colour of their packaging, so go for those options instead. As consumers, it’s important that we make different decisions in order to cut our carbon footprints. 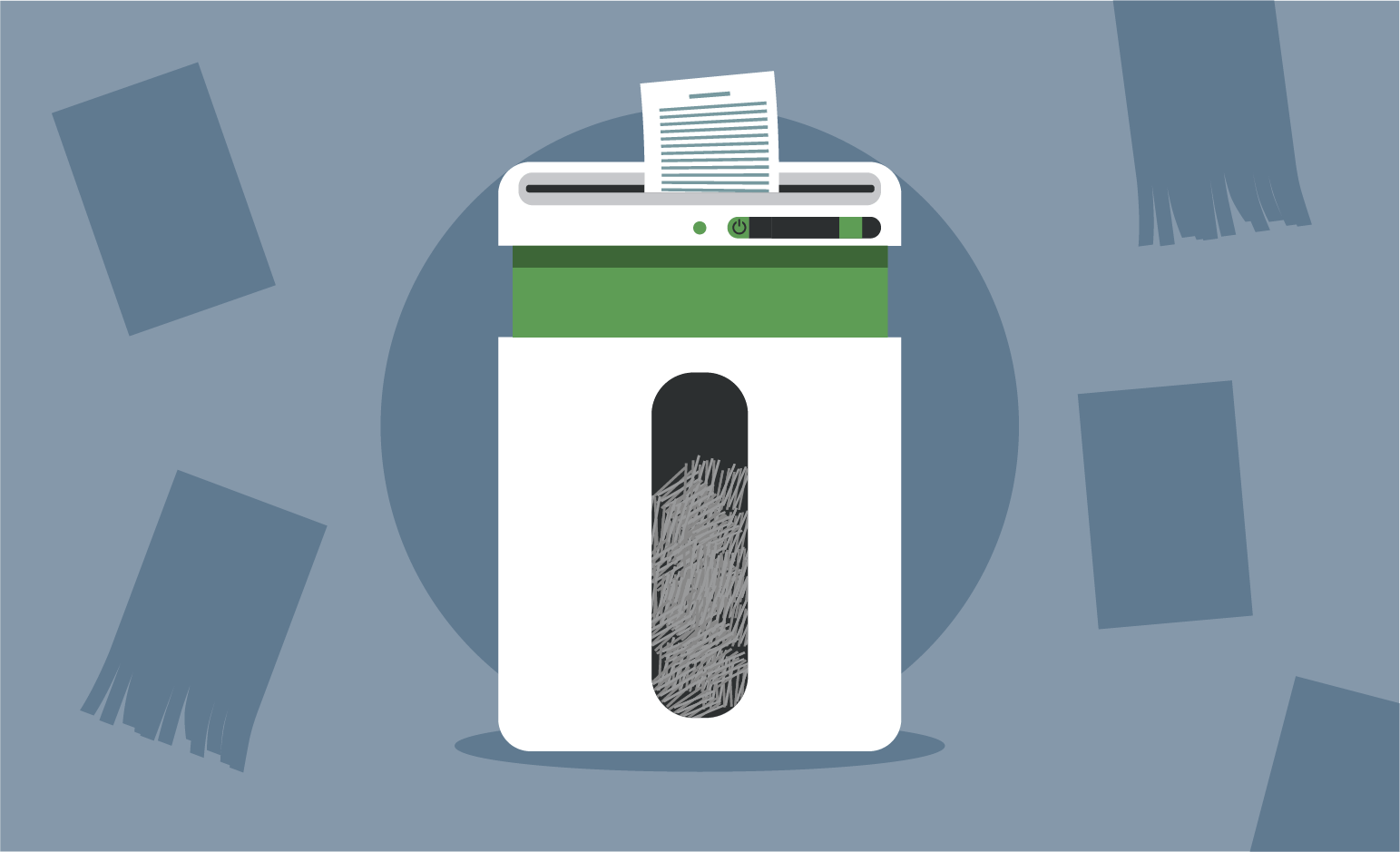 Despite paper being 100% recyclable, its grade, quality and value considerably decreases when shredded. The grade depends on the length of fibre, which is often used by recycling facilities to separate the paper into bales. By shredding the paper, its grade changes from high to mixed grade and not all recyclers take mixed grade paper.

Some recyclers will only take paper that has been cut into long shreds, while others won’t accept shredded paper at all. However, Croydon are able to recycle your shredded paper, but only when placed in a paper bag or an envelope. Once this has been done, you’ll be able to put it in your blue-lidded wheelie bin ready for collection.

Recycling centres across Croydon are also able to take shredded paper, perfect should you have copious amounts of it. One of those facilities can be found at:

This particular facility is open Monday-Saturday (7:30am-4:30pm) and Sundays (8:30am-4pm). To find out more about recycling facilities in the local area, visit the croydon.gov.uk website.

Did you know? – finely shredded paper can be added to your compost heap. 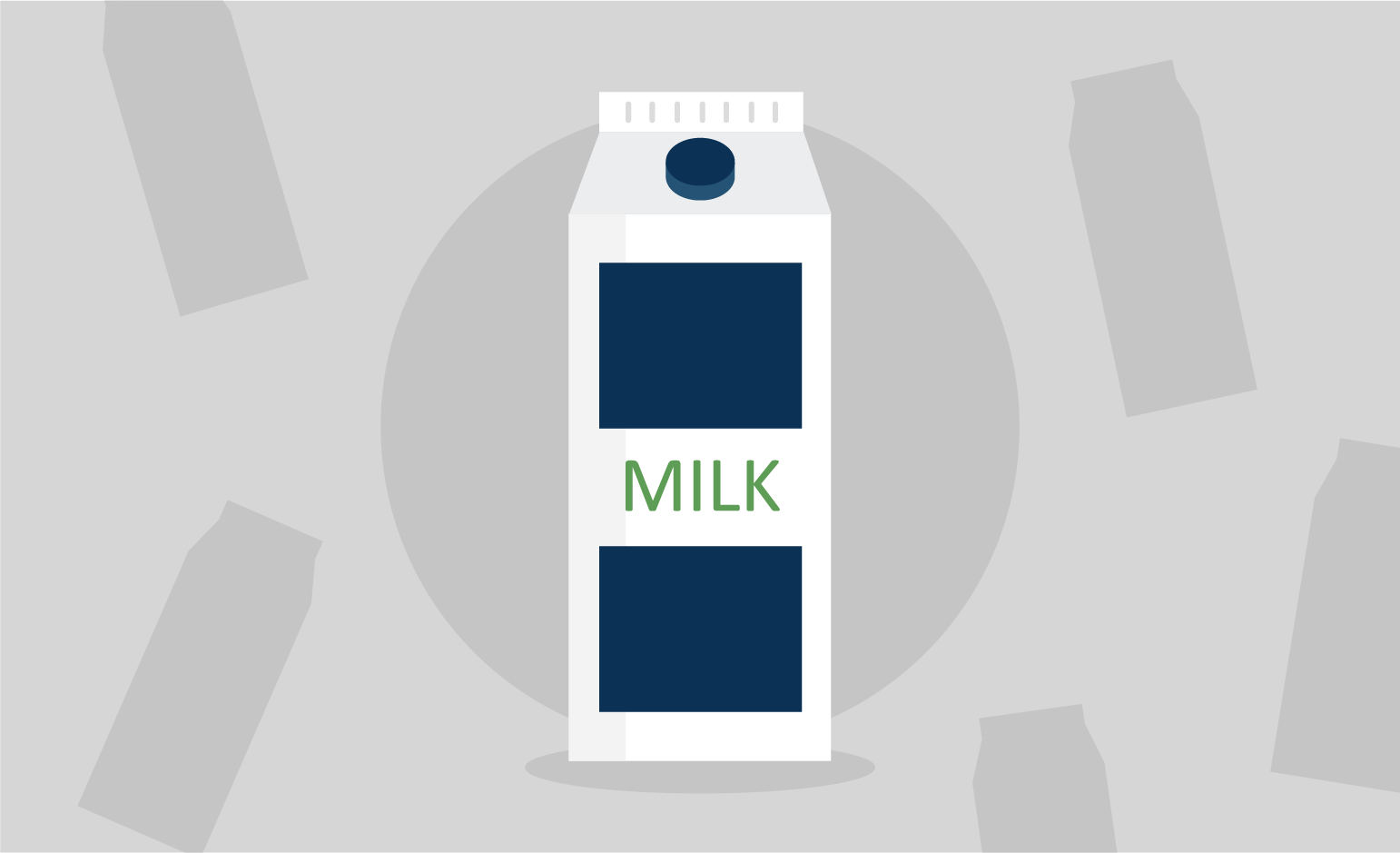 Despite these containers being made mostly from paper, the ultra-thin plastic coating (which is low-density polythene) and aluminium foil lining deems them unrecyclable. The materials on their own can be recycled, however separating them can prove to be quite the task. 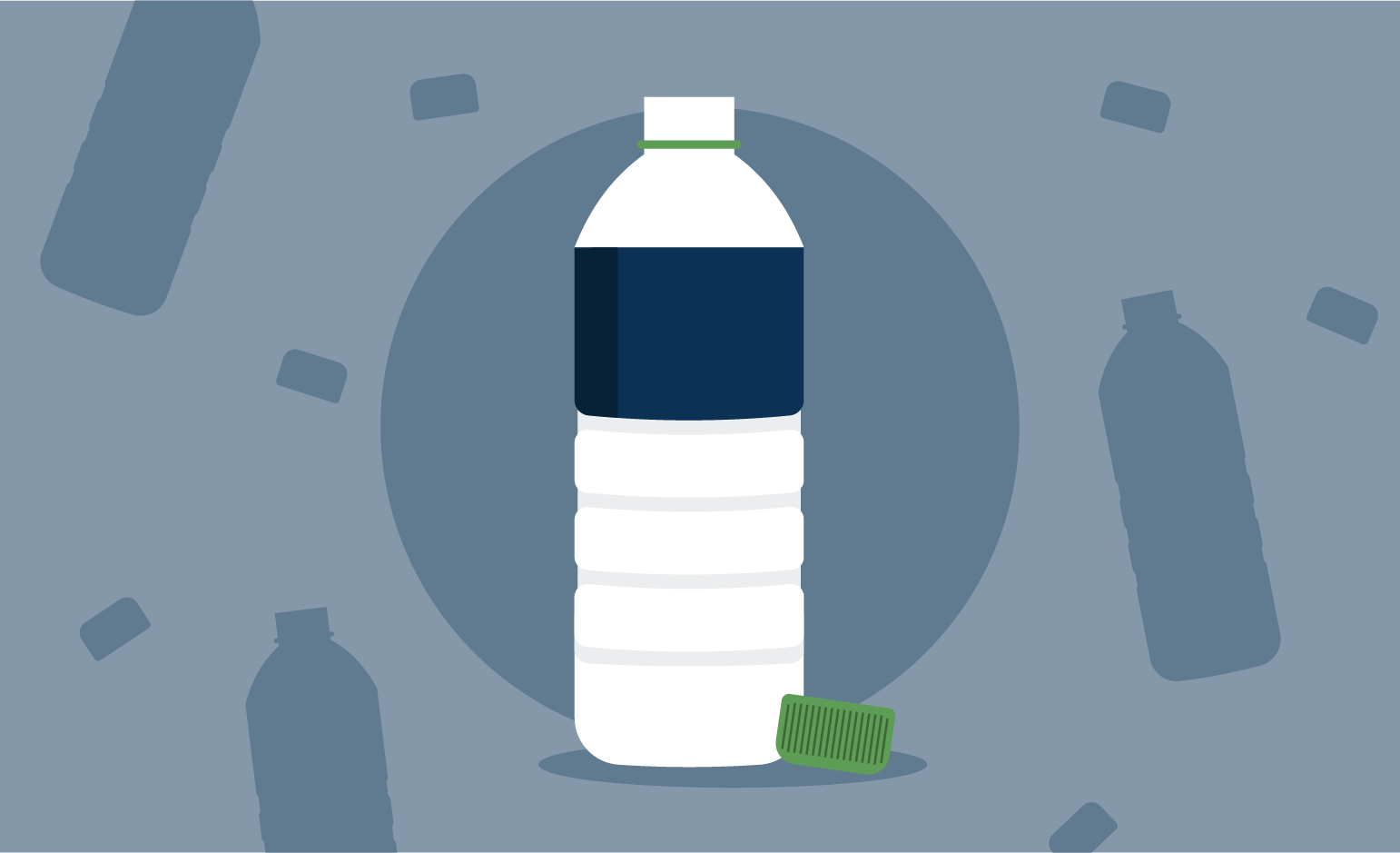 Throwing bottle caps in the general bin is now a thing of the past. Instead, you can now recycle them, but make sure they aren’t screwed onto the bottle. This is because the plastic the bottle is made from is different to the plastic that is used to make the caps. The caps will melt at a different temperature to the bottle during the recycling process, and so needs to be processed separately.

Another reason why caps should be left off bottles is because it causes the air to become trapped, which reduces space during transport and also puts workers at risk. Bottle caps can shoot off during compression, which could cause serious injury to anyone nearby.

Other ways Croydon are recycling wrong

Whilst the hearts of Croydon’s general public are in the right place when it comes to recycling, it pays to know exactly what can and cannot be recycled effectively. Prevent waste being sent to landfill by being more mindful of how you can dispose of it responsibly.

Below are a few more things you may not have known about recycling your waste:

You cannot put your recyclables in plastic bags – recyclable waste can be put in the bin as they are. Do not attempt to load them into plastic bags and then throw them into your curbside recycling bin – your local council may refuse to take it if you do.

You need to wash out your recyclables – dirty packaging (especially if it once contained food) should be washed out before being placed in the recycling bin. Recyclables that are contaminated with food and other residues will be sent to landfill, or the council may even refuse to take your bin away if dirty materials are found to be in there before collection.

Check before trying to recycle plastic bags – there are several ways in which plastic bags can be recycled, but putting them in your household recycling bin is, sadly, not a solution. Instead, take them to your local supermarket or recycling facility where you’ll be able to drop off your unwanted plastic shopping bags. Some plastic bags which once contained food can be recycled by your local council using your curbside waste management service, but it’s important that you look for the right symbol before adding it to recyclable waste.

Hinton’s Waste is a leading waste management company who are committed to disposing of Croydon’s waste in the most environmentally-friendly way possible. If you have some waste which needs collecting, you can rest assured that at least 90% of it will be recycled. For more information about Hinton’s waste management services, including their dedicated waste transfer and recycling centre, get in touch with a member of their team today – they operate throughout Croydon, Sutton, London and the surrounding areas.

← Recycling For Kids | What Are Microplastics And Why Are They Harmful? →